The Northern Circuit is known for Tanzania’s most world famous parks and includes the Serengeti, Ngorongoro Crater, Kilimanjaro National Park, Lake Manyara, Tarangire National Park, Arusha National Park, Olduvai Gorge, and Mkomazi National Park. We are experienced in planning and leading customized safari expeditions throughout Tanzania. Whether it is our custom designed safaris, our scheduled departure safaris, or our private guided safaris, we are committed to providing unforgettable experiences for our clients.

We offer a wide range of itineraries to suit anyone’s expectations, including luxury lodge safaris, private guides for small groups, camping safaris for the more adventurous and migration safaris to the Serengeti and Masai Mara. The northern circuit is the home of the classic safari experince from the endless short-grass plain of serengeti to the dense river lying forest of Tarangire to the lushy blended ecosytem of Ngorongoro an abundance of wildlife the perfectly capture the safari experience. 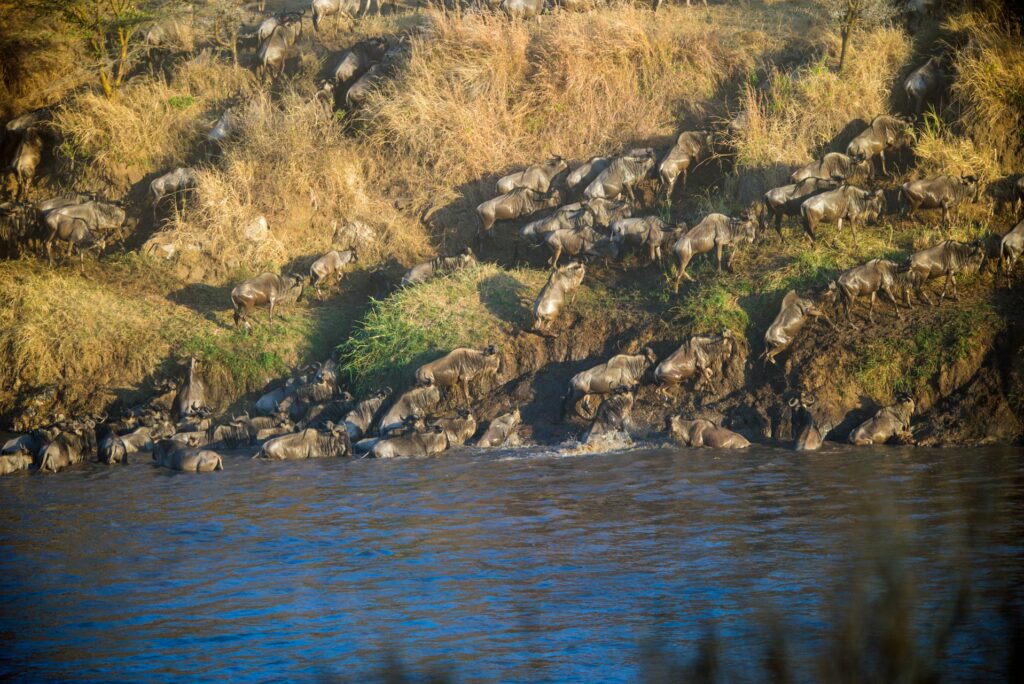 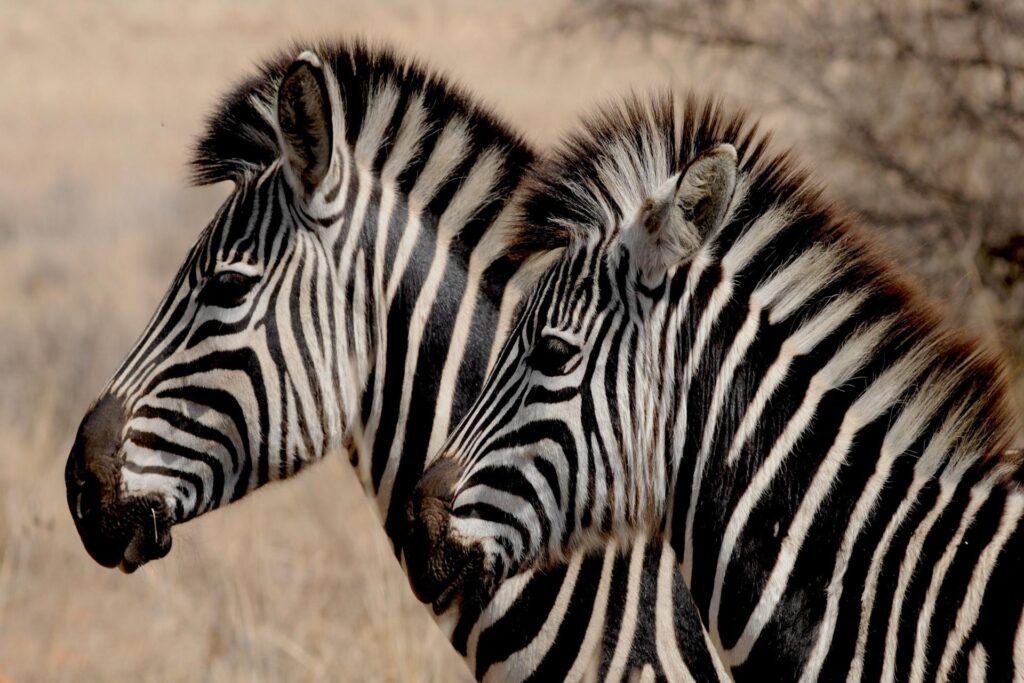 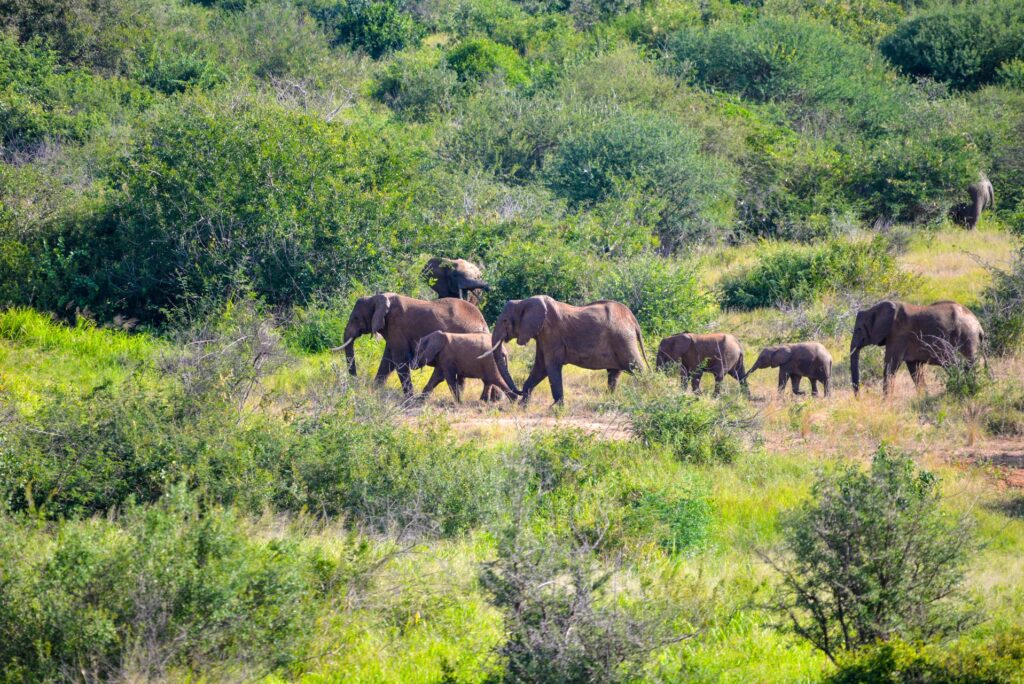 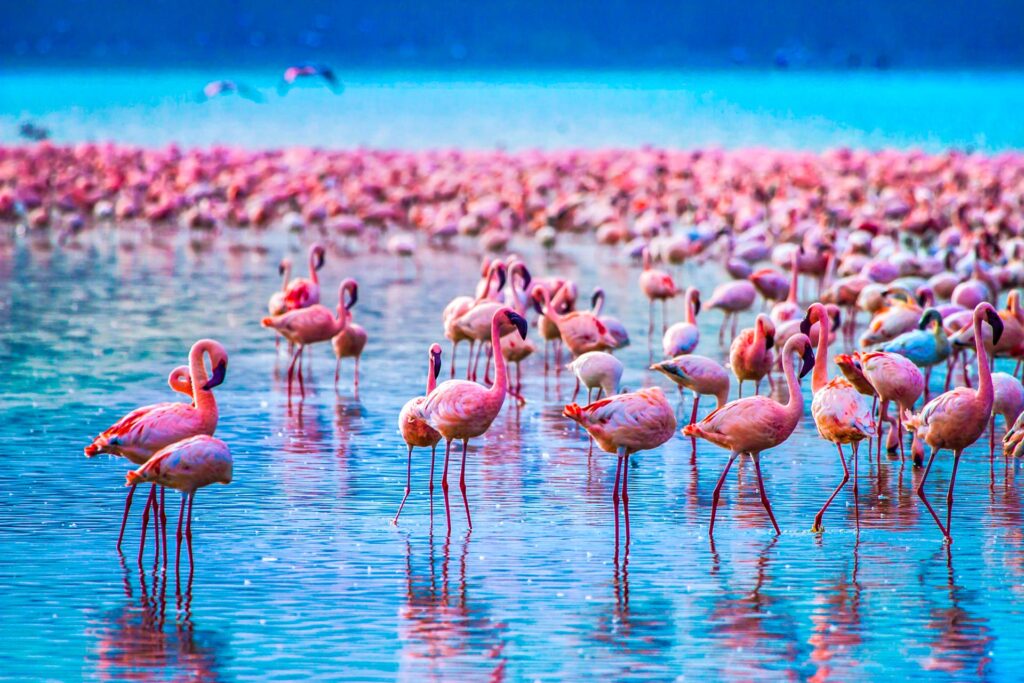 One of the world’s most iconic wildlife conservation areas, Serengeti National Park, a World Heritage Site, is a “must see” on your Tanzanian safari. Totaling 14,763 sq km in area, the park is appropriately named after the Maasai word for “endless plains”. Here you are certain to get up close and personal with the “Big Five” (Lions, Elephants, Rhinos, Leopards, and Cape Buffalo) and hosts of other iconic and lesser known species. Given the vast terrain, weather patterns, and migratory patterns of the innumerable species, many animals of the Serengeti are constantly on the move. This makes for an adventurous game drive! The terrain of the park varies from long and short grasslands, open plains in the south, acacia savanna in the central area, hilly, more densely wooded landscapes in the northern section, and extensive woodland and black clay plains, dominated by the central ranges of mountains in the western corridor. The plains are dotted with rocky outcrops known as “kopjes”, and there are several rivers running through the park, notably the Seronera river in the central area, the Grumeti river in the Western corridor, and the Mara river in the north. The variety of landscapes keep you constantly in awe. The birds of the Serengeti are just as spectacular and varied as are the larger animals—there are several types of eagles and vultures, ostrich, secretary birds, kori bustards, hornbills, guinea fowl, as well as a host of smaller birds. There have been almost 500 species of birds recorded in the park, including several that migrate from Europe and Asia in the winter months—Truly a great park for birding.

Tarangire National Park, a stunningly photogenic park, is home to an astonishing diversity of species, and is remarkable for its concentration of Elephants. Tarangire derives its name from the Tarangire River that flows through the center of the Park from the southern side towards the northwest outlet in lake Burungi. Tarangire National Park is part of the larger Tarangire-Manyara Ecosystem covering a total area of about 35,000 km2. From the magnificent savannah landscapes (for which the park is justly famous) to the vast number of Baobabs that form the habitat for diverse species of birds and bats, this is a park offers a truly sublime experience. Tarangire is located in an arid geographical belt that supports growth of a wooded savannah that is dominated by Acacia, Terminalia, Combretum and commiphora species. The most remarkable vegetation types in the area include: riverine woodlands, Acacia tortilis park land, wetlands and seasonal flood plains, acacia-commiphora woodlands, riverine grasslands, combretum-dalbergia woodlands, acacia drepanolobium woodlands, rocky hilltop (kopjes) vegetation, deep gully vegetation and grasslands with scattered Baobab trees.The Park serves as a dry season refuge for a majority of diverse migratory wildlife in the Tarangire-Maasai Steppe ecosystem. The park has about more than 550 Bird species. Particularly rich bird life occurs in the open Acacia woodlands, in and along the wetland (Silale Swamp), and in the flood plains of the Tarangire River.

Ngorongoro Crater is a rare protected area where people (the Maasai) and wild animals co-exist in harmony. A large permanent concentration of wild animals can be found in the huge and perfect crater. Ngorongoro is technically a “caldera”, the largest sunken ancient caldera in the world. Estimated three million years old, the once-volcanic Ngorongoro is now considered one of “Africa’s eighty wonders”. We think it is truly one of the world’s greatest treasures. Also known as the “Garden of Eden”, the Crater floor is a natural safe haven for thousands of animals such as wildebeest, more than two hundred lion prides, zebra, elephants, hippos, hyenas, Thomson gazelles, African buffalo, crocodiles, ostriches, and many species of birds, not to mention that this is one of the best places to spot an endangered Rhino. A visit to Ngorongoro is a must, and a great place to add on a cultural tour to a Maasai village.

Lake Manyara National Park is an attractive and amazingly diverse park for its size of 325 square kilometers (125 square miles). The park is well known for the drama of its terrain, quickly changing from a shallow soda lake covered in flamingos to acacia woodland housing large concentrations of baboons troops, giraffe and elephant herds, and a birding paradise for than 400 bird species to the Great Rift Valley escarpment with its famous tree-climbing lions. The park also boasts an underground water forest. Lake Manyara is a great stop on the way to the Serengeti, or a wonderful short safari of its own for those on shorter holidays.

Arusha National Park is among of the smallest parks in Tanzania, covering only 137 square kilometers. It is situated a short distance from the city of Arusha, making it easy to visit on a day or half day adventure. The park has several completely different micro-habitats within its confines, from a soda lake which outfit a large number of flamingo to dense forest habitat for black and white colobus monkeys, a plain (or small Serengeti), a crater, and the hikable Mount Meru.

Olduvai Gorge is the birthplace of human kind! It was here, in the early twentieth century, that the famous archaeologist Dr. Louis Leakey uncovered some of the earliest remains of fossil hominids. With the constant search for an answer to where we came from and what we are, culturally and biologically, this visit offers an appropriate education for the future in a shrinking, multicultural world. Olduvai gives us a better understanding of our evolutionary history and thus ensures our future success and well-being as a species. The name Olduvai originated from a European misspelling of Oldupai, the correct Maasai word for this region of great historical importance—named after the wild sisal plants growing in abundance in the gorge. The gorge is a very steep-sided ravine roughly 30 (48 km) miles long and 295 ft (90 m) deep. According to paleoanthropologists, the deposits show rich fossil fauna that cover a time span from about 2,100,000 to 15,000 years ago. While you are on your Northern Circuit tour, you should consider making a stop at this famous archaeological site located in the eastern Serengeti Plains and within the Ngorongoro Conservation area authority. 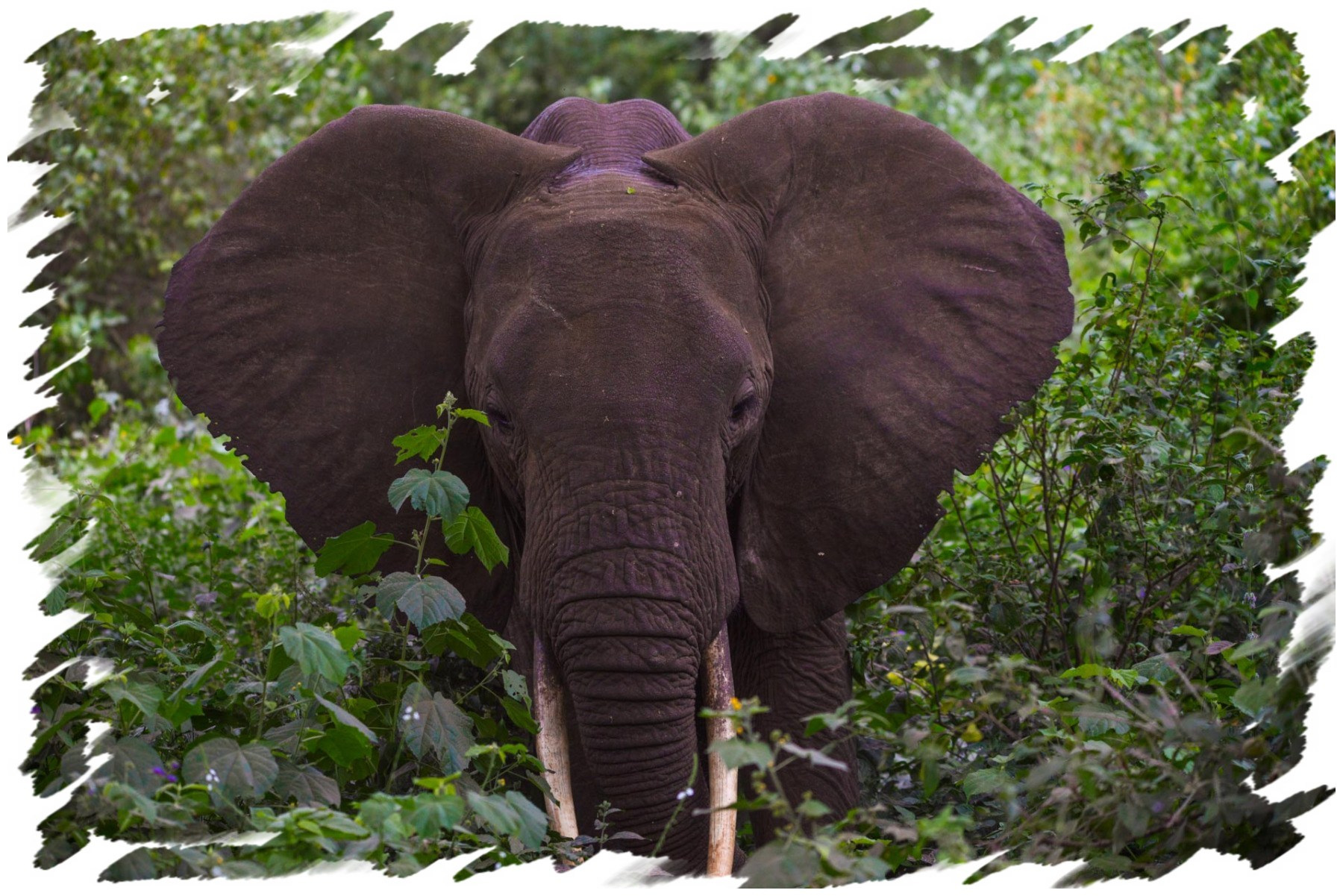 TAILOR - MADE YOUR TRIP TO AFRICA

An East African safari is an experience like no other. Whether dining in the shadow of Kilimanjaro, traversing the Great Rift Valley, or witnessing the awesome spectacle of the Great Migration your East African experience will leave an indelible mark on your spirit. In order to ensure your safari comes off without a hitch, choose Tanzania Joy Tours. We offer an unequalled number and variety of safaris, each one led by our world-class guides, and each one guaranteed to please even the most demanding traveller.

This safari lets you witness the Great Wildebeest Migration. Over 2 million Wildebeest, 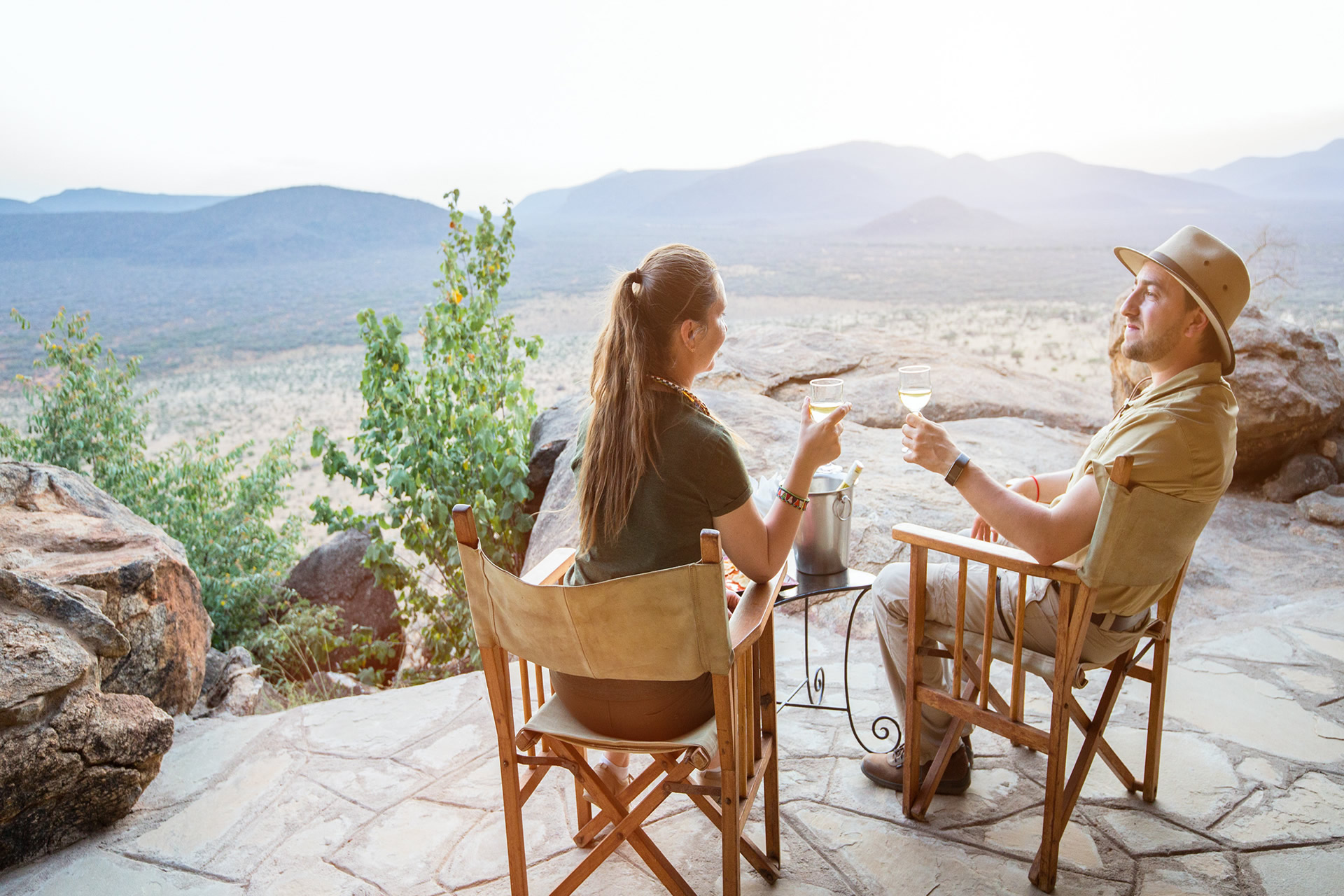 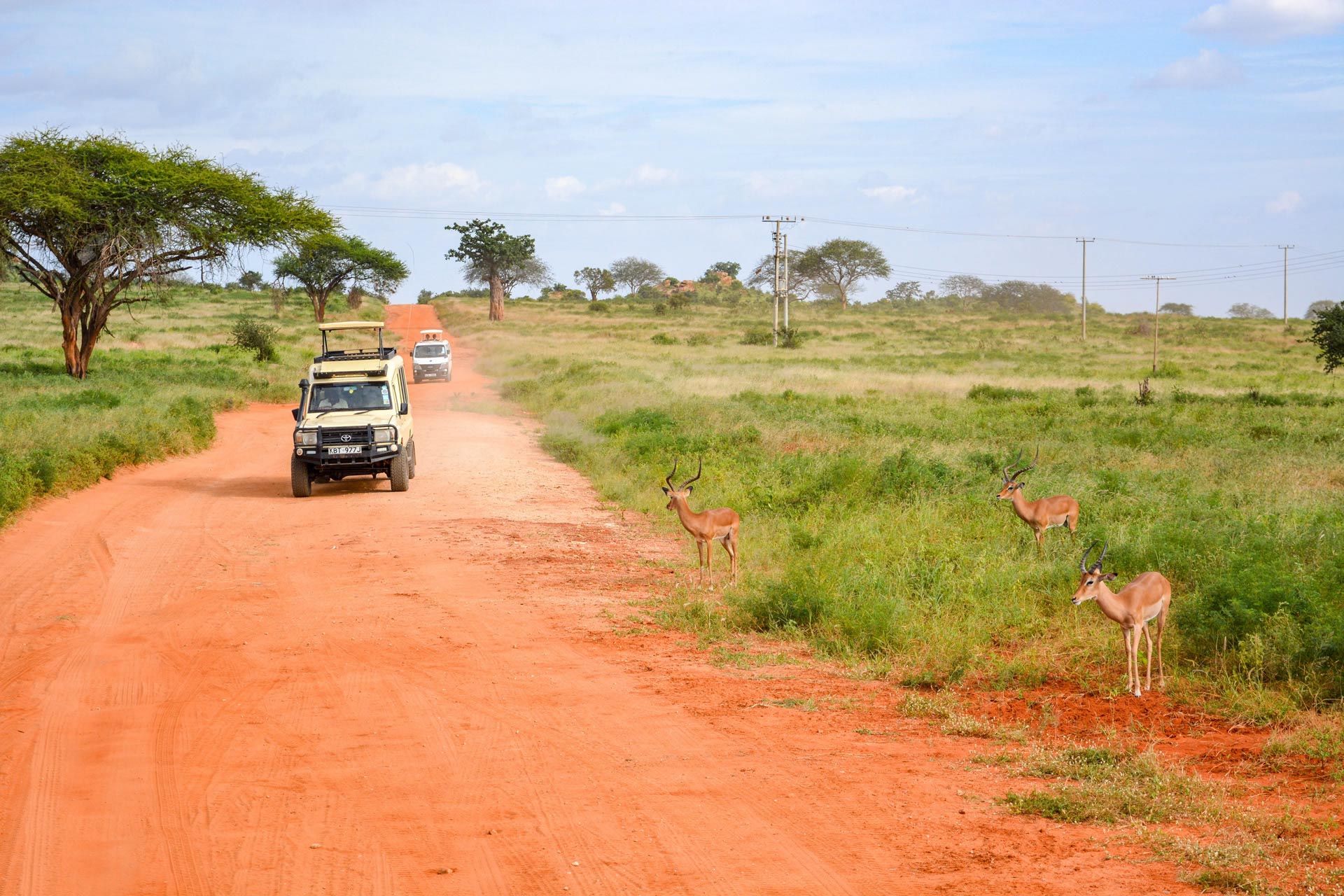 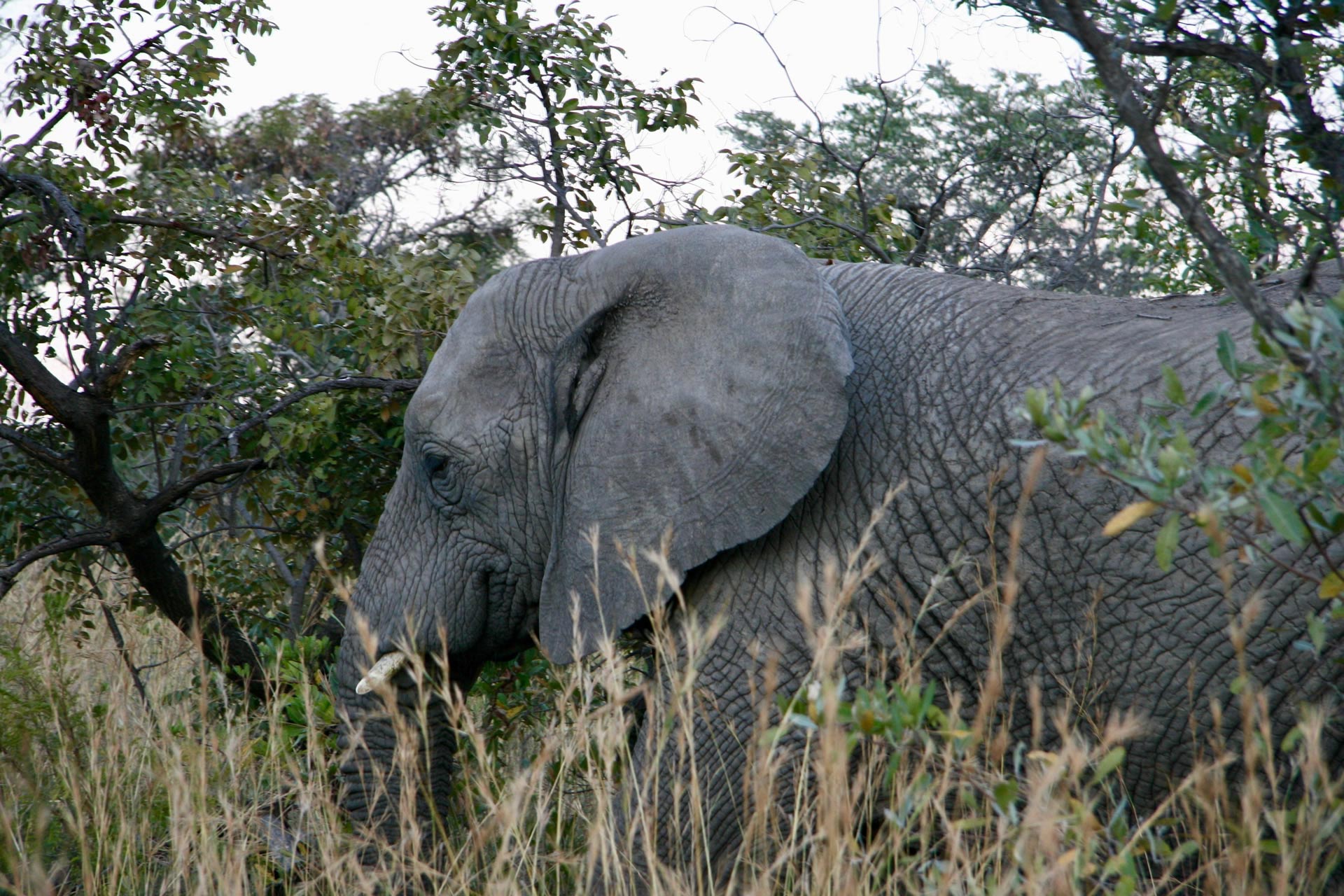 This safari lets you witness the Great Wildebeest Migration. Over 2 million Wildebeest, Zebra

This safari lets you witness the Great Wildebeest Migration. Over 2 million Wildebeest, Zebra

This safari lets you witness the Great Wildebeest Migration. Over 2 million Wildebeest,